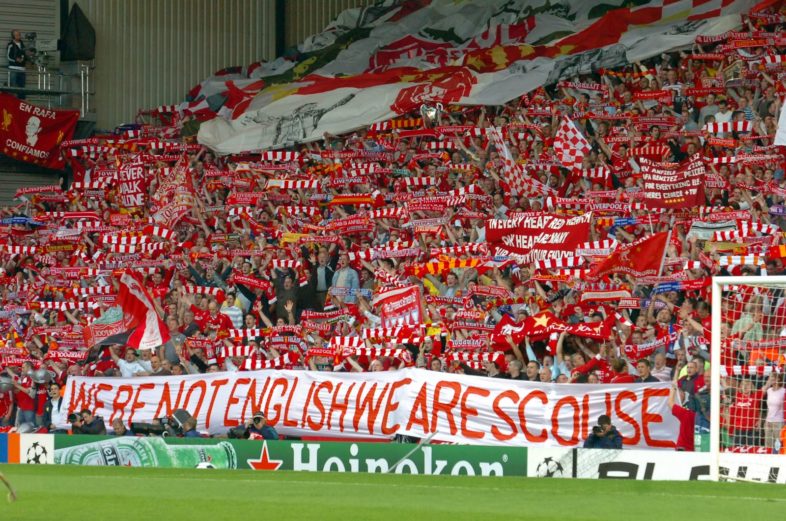 It certainly didn’t start out that way, but in the end it was a well earned three points for Liverpool. As it is, I can’t give my own view on the game as I didn’t go on Saturday. A 5pm family get together meant that I offloaded my ticket. But, like virtually every game this season we dominated as, yet again, the statistics showed. We had 16 shots to Huddersfield’s 1, 73% possession and of course, a comfortable 3-0 win.

So, you would think a comfortable 3-0 win would leave all Reds fans happy. Why wouldn’t it? As I couldn’t go to the game I followed it by way of a combination of the BBC match commentary and the LFC official website’s forum. Have ever followed a Liverpool game on the LFC forum? If you haven’t then my suggestion would be, don’t bother.

Before explaining why I think that, it is important to stress that I do agree that everyone is entitled to their opinion. But some of the comments!!! Negative doesn’t even half cover it. One of the positive posters even mentioned that there are some ‘fans’ on the forum who would prefer to see Liverpool lose. Having followed the thread I agree with him. If we were to lose, there would be the ready made platform for the perpetual moaning. We win, and they disappear with the opportunity of having their moment in the limelight extinguished.

You wouldn’t think so, if you were on the match thread. Let’s take a look at the posts from one particular fan. Believe me though, he is not alone. But, as you scroll down a page on the thread, you know what to expect when you see certain posters names. In the future, whenever I see this particular poster’s name appear I will scroll past.

As I said above, everyone’s entitled to their opinion. But, every post is so negative with no hint whatsoever of constructive criticism.

Here’s a flavour of this particular member’s posts:

“14:37 – You should have known Lovren would start when Klopp and many on here had bleeding hearts for him… I swear it’s the ****** sympathy players get around here that makes me sick and Klopp being the softy he is wouldn’t dare take him out of the team… Don’t want to “kill” the man now would we? Absolutely pathetic and exactly why we continue to win to nothing!

14:40 – He should be in front of a firing squad for this line up today let alone the result…. I’m just about done with Klopp

Only A Few Minutes Into The Game

15:04 – In response to another member’s post of….”Lovren bottled it haha

Good…. At least he did it before the game instead of during it

15:09 – Would rather have a tree there instead of Klavan

As The Half Wore On

15:20 – No one has the guts and vision for a through ball. How are we gonna breach this defensive wall

15:23 – Everytime Henderson backpasses I die a little inside

So, what about the comments so far? Not one positive word at all. And, not only that, no constructive criticism. Just a torrent of negative abuse. It wasn’t long for jurgen Klopp to find himself in the firing line……

15;38 – No, I am just disgusted. This was supposed to be a reaction game. Tell me if something inspires you. Coz I cant see it at all. Again its a valid polite question. Whats the objection?”

I would imagine he was privately gutted when we were awarded a penalty. What, only 40 minutes of moaning!! As it happened, his day of moaning was allowed to continue as Mohamed Saleh missed the penalty. Oh the joy he must have felt…..

15:43 – Very soft penalty. Us not scoring is probably justice

15:49 – Could firmino have got to the ball?
Shirts get pulled all the time during set pieces.
Tell me if that was against us, you would be up in arms against the ref

16:03 – That clip where no one knows who is gonna take the penalty!! Its unreal. They don’t do that talk before the match?”

If he is a fair minded ‘fan’ then to balance things up, a bit of credit where credit’s due you would think. Not a chance!!

Not a peep after the second and third goals. Why not? Because there was nothing to moan about, that’s why.

Surely, a chance to balance things up after the final whistle? After all, it was a well earned three points for Liverpool.

After The Game Finished

No doubt, through gritted teeth……

Still couldn’t resist a moan about the first half could he!!

It’s All About Opinions

Yes, we all have our own opinions. But surely, a ‘fan’ must be able to see some good as well as the bad? Some fans however are only happy when they are moaning. This guy seems to fit into that category. Don’t get me wrong, it isn’t only the forums where you see the constant moaners. They are at the match as well. And they have been for years.

Even in our halcyon days. I vividly remember standing on The Kop for our 9-0 drubbing of Crystal Palace in September 1989. At 5-0 up, there was a ‘fan’ standing close to us who didn’t stop moaning. Poor Ronnie Whelan in particular bore the brunt of his acid tongue. He was a total nightmare (the ‘fan’, not Ronnie Whelan).

Liverpool fans have often be referred to as the best fans around. Is this the case? Not sure is the only logical answer for me. But while there are so many who still believe that, then let’s not try and destroy that image by suddenly becoming a fan base of constant moaners. Oh, and if you can’t get to the game then don’t bother following it on the thread on the forum. Stick to the impartial and more balanced BBC commentary instead.

All in all our victory against Huddersfield was job done and a well earned three points for Liverpool. Let us hope we can now go on a run. 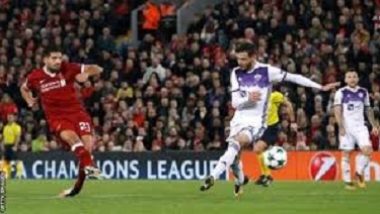 Liverpool Fans Are Getting Restless

(16190)
£0.00 (as of August 9, 2022 16:40 GMT +00:00 - More infoProduct prices and availability are accurate as of the date/time indicated and are subject to change. Any price and availability information displayed on [relevant Amazon Site(s), as applicable] at the time of purchase will apply to the purchase of this product.)
24/7 LIVE STREAM: Manchester United content available all day, every day, with the live MUTV stream. VIDEO ON DEMAND: Catch up on your favourite Man Utd programmes anytime with our on demand content. MY LIST: Add shows and episodes to create your own... read more 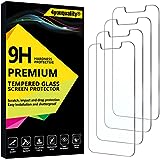 (2137)
20% Off £4.99 £3.99 (as of August 9, 2022 16:40 GMT +00:00 - More infoProduct prices and availability are accurate as of the date/time indicated and are subject to change. Any price and availability information displayed on [relevant Amazon Site(s), as applicable] at the time of purchase will apply to the purchase of this product.)
✔️【Lifetime Warranty, Lifetime Support】-Please contact us for any problems and we will offer full refund or product resend free of charge. More details please check the warranty card inside the package. ✔️【Impact Protection & Scratch Protection】-9H h... read more

(3117)
£9.99 (as of August 9, 2022 16:40 GMT +00:00 - More infoProduct prices and availability are accurate as of the date/time indicated and are subject to change. Any price and availability information displayed on [relevant Amazon Site(s), as applicable] at the time of purchase will apply to the purchase of this product.)
Dumbledore entrusts Newt Scamander to lead a team of wizards, witches and one brave Muggle baker on a dangerous mission to stop Grindelwald from seizing control of the wizarding world.