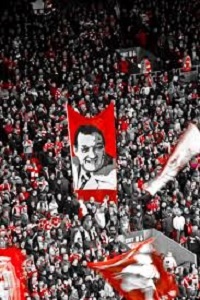 On This Day 1st July

Still celebrating everyone? Will we ever get tired of reading “Liverpool FC – Premier League Champions.” Probably not. Anyway, back on planet earth, let’s have a look at a couple of events from our illustrious past. On this day 1st July sees another couple of significant managerial events to look back on.

To say there is a significant in the fortunes of these two managers in particular is something of a massive understatement. First, we will give mention to a club legend. You’ve probably guessed who I am talking about, so let’s get to it.

On this day 1st July 1983 was indeed an end of an era. And a very successful era at that. It was on this day that Bob Paisley retired. He not only retired but he retired as the most successful manager in Liverpool’s history. Something to aim for maybe Jurgen? Not unsurprisingly, Paisley ended his last season as manager – the 1982/83 campaign – as a title winning manager. The title success was Liverpool’s 14th. For Paisley it was his sixth title.

In all Paisley won 307 games out of 535. As well as six league titles Paisley won 3 European Cups; 3 League Cups; 1 UEFA Cup; 1 UEFA Super Cup and 6 Charity Shields. Not a bad haul is it for a 9 years spell in the hot seat. He did receive an OBE in 1983 but as all Liverpool fans will agree, he should have been knighted.

All in all a 44 years service as player, physio, coach, manager, director was incredible in any era.

Thanks for the memories Sir Bob.

In the era of the infamous Hicks and Gillett, Liverpool appointed Roy Hodgson as manager on this day 1st July 2010.

I think it’s fair to say that it didn’t work out for Hodgson at Liverpool did it. Playing devil’s advocate, working for Hicks and Gillett must have been, let’s say, an interesting experience to say the least. Talk about having your hands tied in the transfer market.

When he arrived at Anfield, Hodgson came with an impressive CV. For instance, the previous season, 2009/10 he led Fulham to the Europa League Final. A great achievement indeed. Also, having Malmo and Inter Milan on your CV shows that you are not a bad coach.

But, as I say, his stint at Liverpool didn’t work out at all. No need to go into any more detail really.

Another significant managerial day on this day 1st July with contrasting fortunes.

To read all of my other Fields Of Anfield Road blog posts – click HERE.

For more Liverpool Football Club information have a look at my main Fields Of Anfield Road website by clicking HERE. 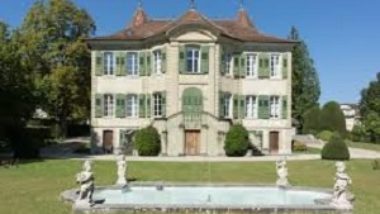 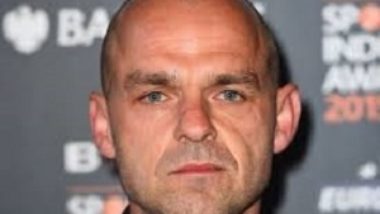 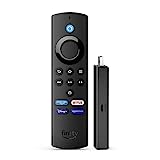 (1468)
£29.99 (as of July 7, 2022 04:08 GMT +00:00 - More infoProduct prices and availability are accurate as of the date/time indicated and are subject to change. Any price and availability information displayed on [relevant Amazon Site(s), as applicable] at the time of purchase will apply to the purchase of this product.)
Our most affordable Fire TV Stick—enjoy fast streaming in Full HD. Comes with Alexa Voice Remote Lite. Great for new users—access free films and TV programmes from apps such as Freevee, Youtube, ITV Hub, All 4, PlutoTV and more. Easy to set up, stays... read more 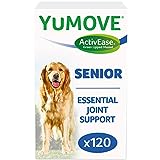 (16737)
8% Off £36.00 (£0.30 / count) £33.00 (£0.28 / count) (as of July 7, 2022 04:08 GMT +00:00 - More infoProduct prices and availability are accurate as of the date/time indicated and are subject to change. Any price and availability information displayed on [relevant Amazon Site(s), as applicable] at the time of purchase will apply to the purchase of this product.)
Multi-action dog joint supplement, specifically designed for stiff, senior dogs Aids stiff joints, supports joint structure and promotes mobility 50% more ultra-concentrated, joint-soothing Omega 3 than YuMOVE Adult, with added N-Acetyl D - glucosami... read more 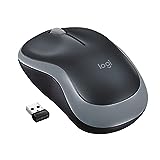 (71682)
23% Off £12.99 £9.99 (as of July 7, 2022 04:08 GMT +00:00 - More infoProduct prices and availability are accurate as of the date/time indicated and are subject to change. Any price and availability information displayed on [relevant Amazon Site(s), as applicable] at the time of purchase will apply to the purchase of this product.)
Compact Mouse: With a comfortable and contoured shape, this Logitech ambidextrous wireless mouse feels great in either right or left hand and is far superior to a touchpad Durable and Reliable: This wireless USB mouse features a line-by-line scroll w... read more