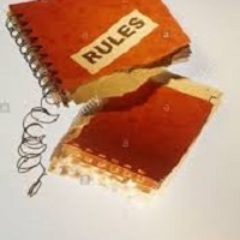 No doubt you will have heard by now that yesterday UEFA announced their findings in the ongoing FFP investigation they were carrying out on Manchester City. In case you haven’t heard. The verdict’s in. Their findings have concluded that Man City have been penalised by UEFA. They have been banned from all European competitions for […]