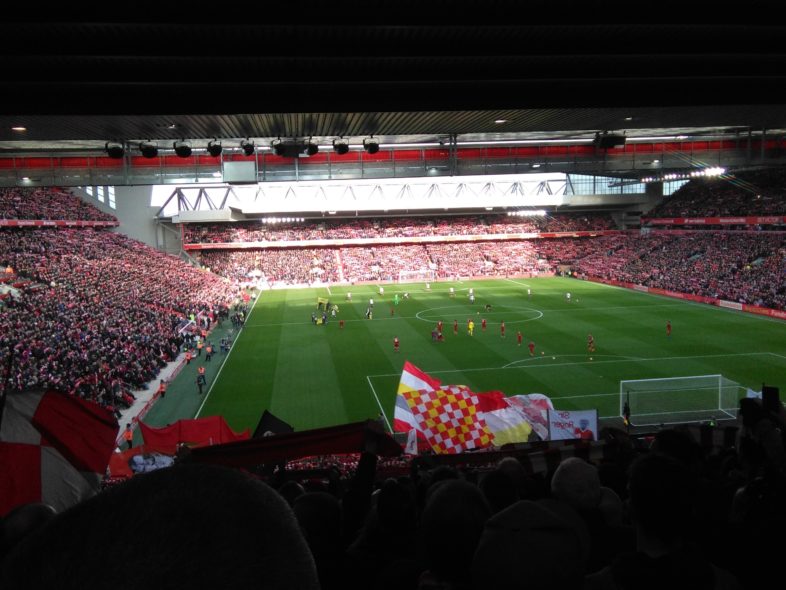 Most definitely a case of that’s more like it.

After all the doom and gloom surrounding two draws on the trot, Liverpool returned to winning ways with a comfortable 3-0 win against Bournemouth today. Yes, you did read that right. There was doom and gloom aplenty believe it or not after two consecutive draws. Incredible really.

Whilst these draws did not spell disaster despite what the forums said, neither does today’s win herald us as champions. We collected three points. Another three points to help us on our way.

I would have been tempted to say just leave it at that. But, as important as the three points are, the cherry (no pun intended as we were playing The Cherries) on the cake was the performance.

So, so much more improved compared with recent weeks. Does this mean we are back? No, not really as we haven’t been anywhere really. But it was a very good performance all round with so many stand out performers.

We won comfortably 3-0, but it was a 6-0, 3-0 if that makes sense. The chances we had, particularly attacking The Kop in the secondf half were plenty. The football we played was brilliant at times.

And it was great to see so many excellent link ups between Mo Salah and Bobby Firmino. Especially for the 3rd goal early in the second half.

Yes, we could and should have scored at least six. That is not being flippant. Or, is it me complaining. Just saying it as it is.

Pretty much everybody really. Even the much maligned targets of the keyboard warriors.

Naby Keita looked neat and tidy on the ball and worked hard to win the ball back. Maybe not his effervescent Bundesliga levels yet, but nevertheless a confidence boosting all round performance.

He does need a goal though and to be fair he should have got one in the 2nd half. Well placed he went for power when he blasted over the bar from about 8 yards at The Kop end.

Bobby Firmino, although not fully firing, played much better. And he himself should have scored towards the end when brilliantly played through. The thing you get with Firmino though is an unstinting work ethic and unselfish play. Plenty of that today. And, as mentioned, his link up play with Salah at times was exceptional.

Gini Wijnaldum and Fabinho in central midfield bossed it. So good to see Wijnaldum back. And to put in that level of performance after being ill most of the week. Exactly what are they feeding them at Melwood!!

Fabinho just gets better and better doesn’t he. The number of balls he win was amazing. And his quick moving of the ball and forward thinking adds so much to the side.

And so on. Salah was sharp. Van Dijk composed and oozing class. Matip looking more at ease. Milner as industrious as ever. Andy Robbo, the Duracell Bunny, just kept on running and running. Is there a better left back in the Premier League at the moment?

Sadio Mane with four in his last four. And looking really sharp as well.

Alisson making a smart save in the first minute or so was virtually the only involvement he had, apart from a near post save towards the end.

Yes, all in all, that’s more like it. Not carried away but great to see the mojo back (again, if it ever really went away).

Is that everyone? Oh, hang on, wait a minute. There’s me saying how important the fans could be in the title run in and not giving the fans a mention. Nothing of the sort. I’ve saved the mention of the fans until last.

That’s More Like It From The Fans As Well

Standing up in The Kop is normally reserved for our more illustrious Premier League opponents (no offence Bournemouth) and European games. We were standing yesterday. Yes, indeed the fans did their bit as well. In a very big way as well.

The atmosphere was brilliant from start to finish. And how we were urging Bobby to get on the score sheet. How long did the “Bobby Firmino” song go on for in the second half? About 7 to 8 minutes I’d guess.

It may sound crazy to some but I firmly believe (as I’ve touched on before), that the whole collective LFC team – fans included – perform so much better when we are all “at it”

I stress again, the fans can, will and do play a part. A massive part as well. So, well done to all those attended yesterday. That’s more like it!! 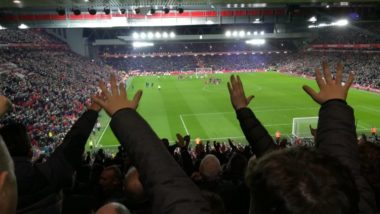 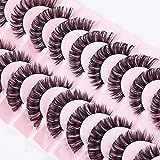 (29)
£5.99 (£5.99 / count) (as of July 7, 2022 02:24 GMT +00:00 - More infoProduct prices and availability are accurate as of the date/time indicated and are subject to change. Any price and availability information displayed on [relevant Amazon Site(s), as applicable] at the time of purchase will apply to the purchase of this product.) 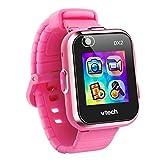 (4656)
38% Off £54.99 £33.59 (as of July 7, 2022 02:24 GMT +00:00 - More infoProduct prices and availability are accurate as of the date/time indicated and are subject to change. Any price and availability information displayed on [relevant Amazon Site(s), as applicable] at the time of purchase will apply to the purchase of this product.)
YOUR KID'S FIRST SMART WATCH: This new generation kids watch is a great introduction for your little one to tech world. Its smooth design and great variety of educational features are going to help baby act like Mum and Dad A STYLISH KIDS SMART WATCH... read more 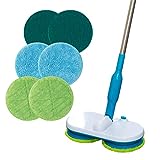 (246)
£39.99 (as of July 7, 2022 02:24 GMT +00:00 - More infoProduct prices and availability are accurate as of the date/time indicated and are subject to change. Any price and availability information displayed on [relevant Amazon Site(s), as applicable] at the time of purchase will apply to the purchase of this product.)
An Easier Way To Clean - Get 100RPM of cleaning power with this electric mop floor cleaner. Its two rotating heads spin away mess and germs. Get Floors Back To Their Best - The hard floor cleaner comes with microfibre pads and scouring pads. You can ... read more